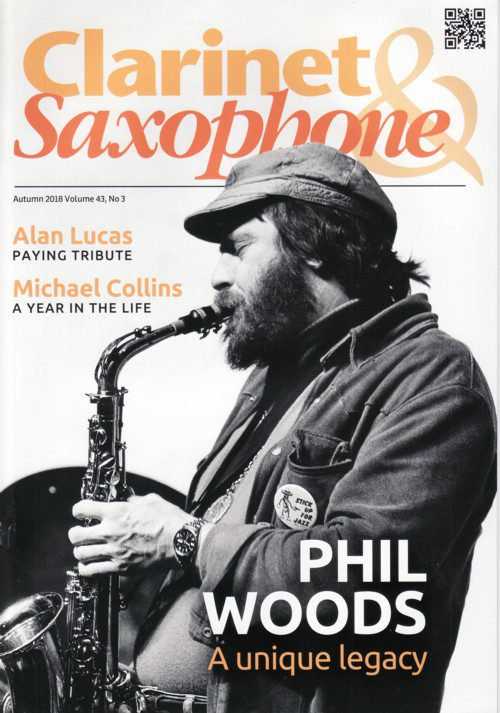 Into the Woods
A look into the life and work of the American saxophonist Phil Woods, who left one of largest and most impressive recording legacies of any single-reeder Kenneth Morris

Science of articulation
Some recent scientific studies of clarinet tonguing are presented by the School of Physics, University of New South Wales, Australia Joe Wolfe

P. Mauriat
Clarinet & Saxophone is grateful to all our advertisers for their continued support. In this new feature, we shine a light on one of them in each issue, beginning with P. Mauriat Ben Chapman

Redefining reeds
This October marks the 20th anniversary of Légère Reeds. We hear from co-founder and president Mark Korschot about the company’s journey Michael Pearce